The GEMJI tiles come alive and transform into 2 powerful armies in an epic battle strategy game. Use your soldiers' powers in the best possible way, block your opponent and leave them with no moves. Don’t forget to keep your army strong and connected - you may lose your lead in the blink of an eye.

The players arrange their tiles into two “armies” on the playing field, as shown in the illustration below. The blank "Joker" tiles are kept separately at the start.

Both players use their blank joker tiles to build a “bridge” between the two armies. To do so, they take turns placing them connected to their armies, while still separate from the opponent. Then, after both have placed all three blank joker tiles, the two armies are pushed together so that they join at the “bridges”.
The player who uses white tiles goes first. Using this bridge, the players start attacking each other by moving their tiles across to their opponent’s field. Once placed, the bridges cannot be moved. The rest of the tiles can move across the fields if they are connected to at least one other tile. Tiles or clusters that get disconnected are discarded.

Each player has two moves (actions) per turn. A single move can be either rotation of a tile or a move in a direction. The direction in which tiles move is determined by the direction of their strokes.

The goal is to step on your opponent’s tiles, thus blocking them. Blocked tiles are inactive until freed up. Once a tile blocks another tile, it cannot be conquered itself - that is, the maximum number of stacked tiles on the field is 2 (or 3 if they are on a bridge). You cannot step on your own tiles.

During the first move of your turn, your tiles can occupy positions that are otherwise prohibited. For example, you are allowed to briefly step on already conquered tiles, as long as your second move is to step away from them. You can also disconnect a single tile from the army without discarding it, as long as it returns on the second move.

The first player to reduce their opponent to only 10 active tiles wins the game. Active tiles are those that are not currently blocked/conquered. Discarded tiles are not counted. 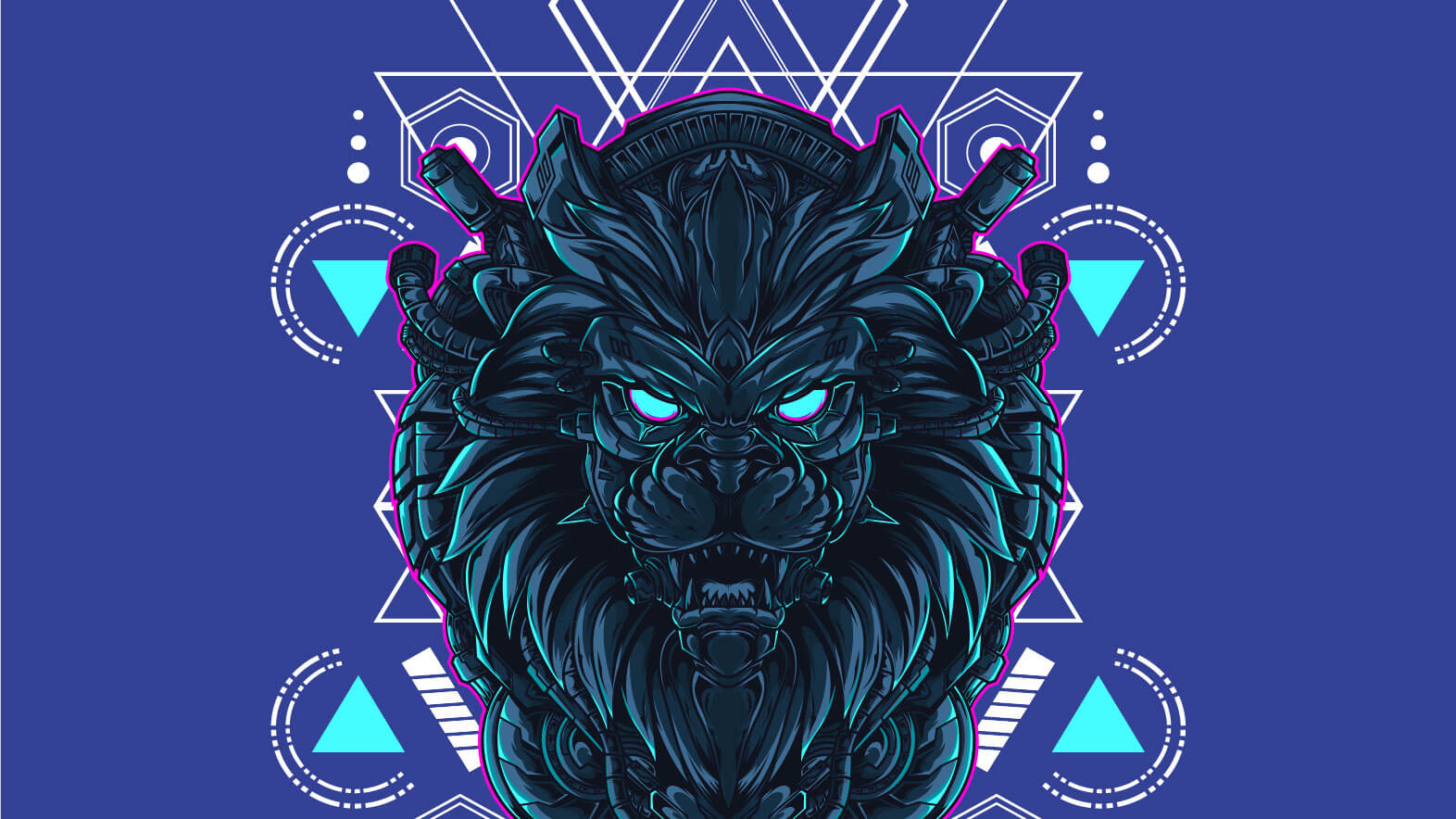 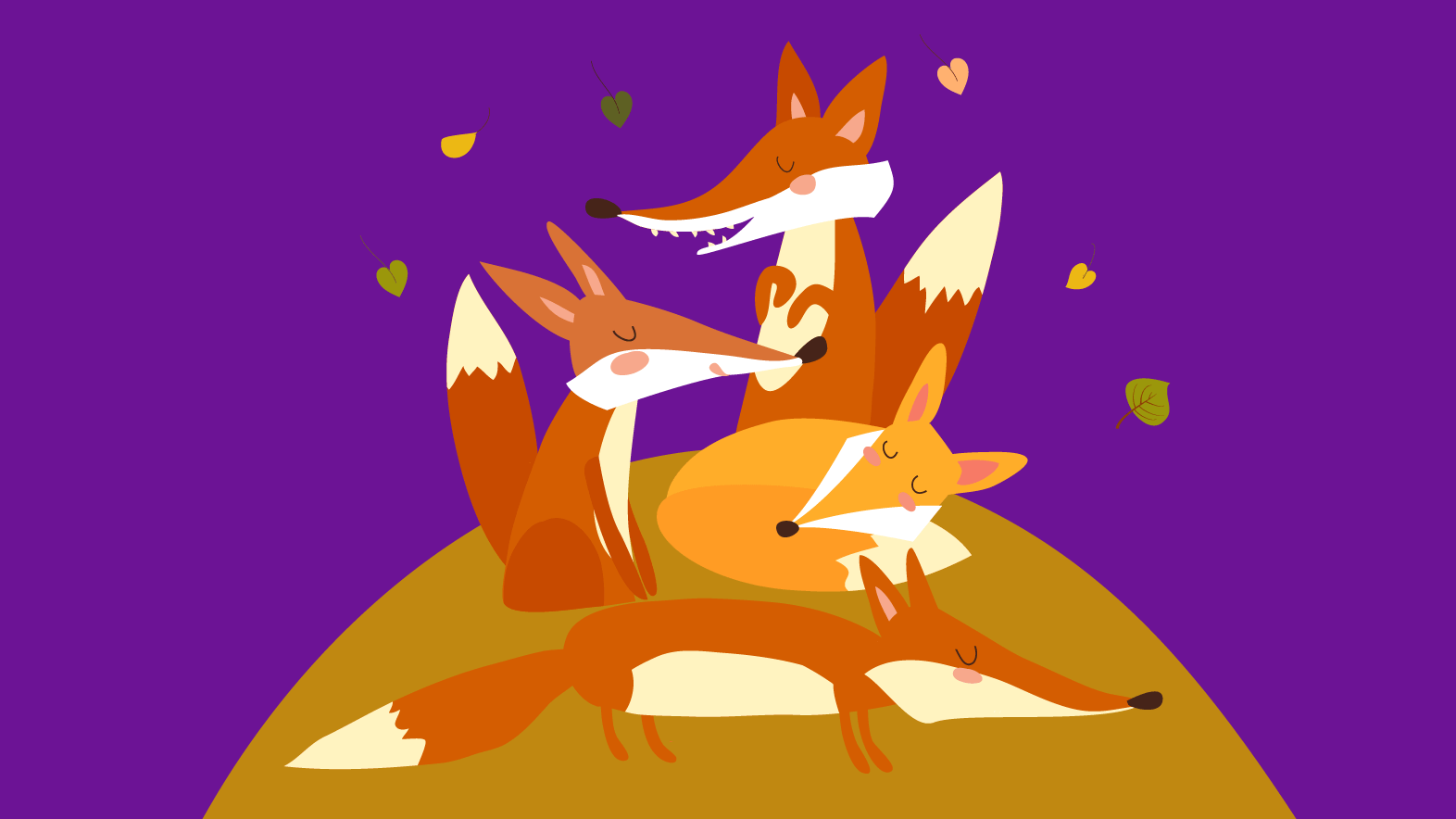