Outsmart the others & unlock the vault first!

1. Create the Board Map

Create a Board Map out of 4 x 1-, 2-, 3-, and 4-stroke tiles. Place the sixteen tiles on a table with their white side up to match the pattern shown in the illustration.

2. Choose your playing tiles on the board

Every player claims one type of tile (1-, 2-, 3- or 4-stroke tiles). The tiles you claim are the ones you will need to arrange into figures in order to win the game. The figures are determined by the "Code" tiles you draw.

Draw 3 Joker tiles for each player. If only two people are playing, they use the blank tiles. If there are more people, they can draw any random black tiles from the pouch to use as Jokers, as there are only 6 blanks total in the GEMJI set.

Every player draws 4 random tiles from the pouch and keeps them hidden from the rest of the players. Looking at their black side, these tiles represent a secret figure, or "Code", that the players must recreate on the board by manipulating and moving its tiles.

The players keep their code tiles hidden from their opponents and only reveal them after a completed figure. The tile is then put away to the side. These are the figures that each type of tile represents:

Player 1 makes one change to the board - either by moving the type of tile that they claimed in the beginning in another spot (switching it with another tile), or by using their joker tiles to rearrange a bundle of tiles. Player 2 goes after that, and so on. Their goal is to recreate the figures represented by their secret “Code” tiles. This can be done in any order the players see fit.

There are 2 types of possible actions per turn:

Block
Placing a Joker on top of one of your tiles results in a "Block". The Block is valid until your next turn (then remove the Joker). No player is allowed to move the blocked tile on their turn until the Block is released.

2x2 Rotation
Play a Joker to rotate a group of 4 tiles by 90 or 180 degrees clockwise or counterclockwise. You can choose any 4 tiles on the board (except tiles that are blocked).

Split
Play a Joker to switch the positions of two horizontal or vertical groups of 8 tiles.

When a player's tiles are in the correct position to match a figure shown on their Code tiles, they must show the corresponding tile to the other player/s and leave it on the table with all other completed Code Tiles.

The winner is the first player to recreate all 4 figures represented by their secret Code tiles on the Board Map.

(Note: The figures are random for every player.) 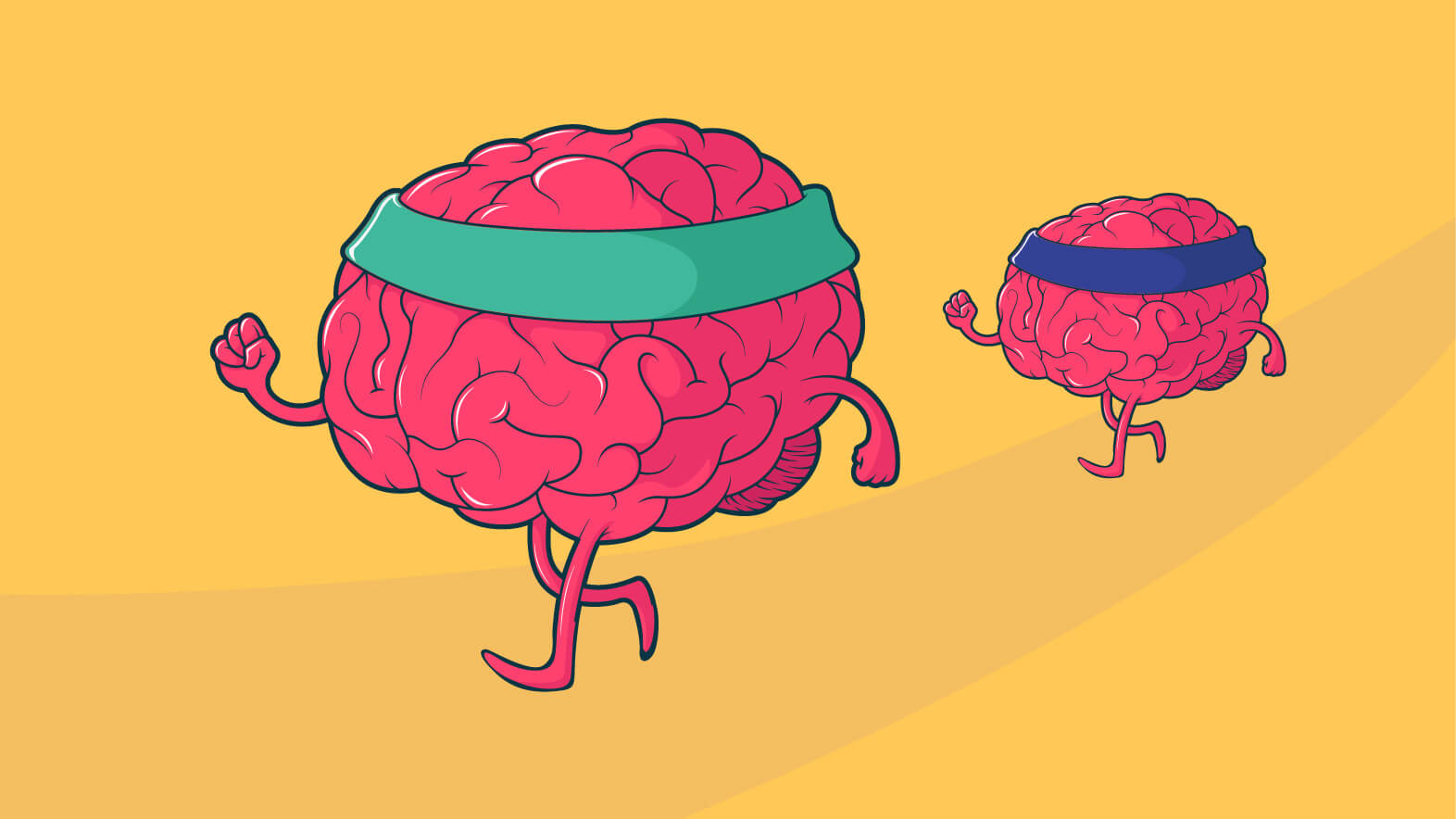 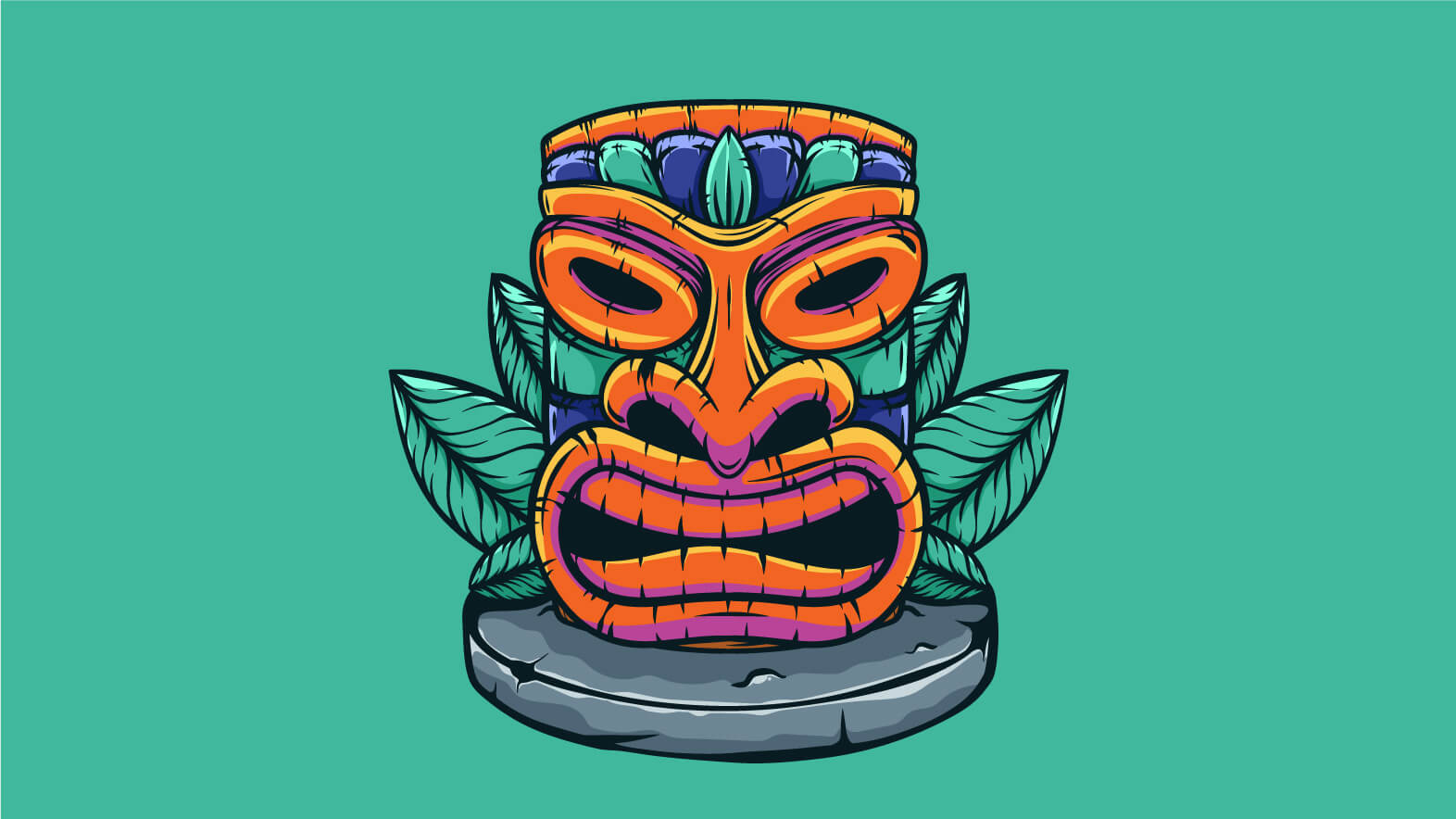