Be the first to flip the candies!

Theare are no images of this game yet. Be the first to add.
Add Your Image

Box of Chocolates is a memory game played by 2 to 4 players. The goal of each player is to collect their respective tiles first.

The first player flips one random tile. If its strokes match the player’s chosen number, they take it. If not, they flip it back down. The next player does the same and so on.

You are not allowed to flip and take the last tile revealed by the previous player. You have to wait until your next turn to do so.

Once someone collects a total of 8 tiles, the player with the least amount of collected tiles can choose to shuffle the board.

The winner is the first player to collect 16 matching tiles.

If any single tile is torn from the rest of the tiles during the game (like an island), the player who took its last connection should attach it back to one of the nearby positions.

• Start flipping from the sides of the rectangle inward - it makes it easier to pick the tiles.
• To make the game more difficult, remove all blank tiles, as they help you remember the places of your tiles easier. 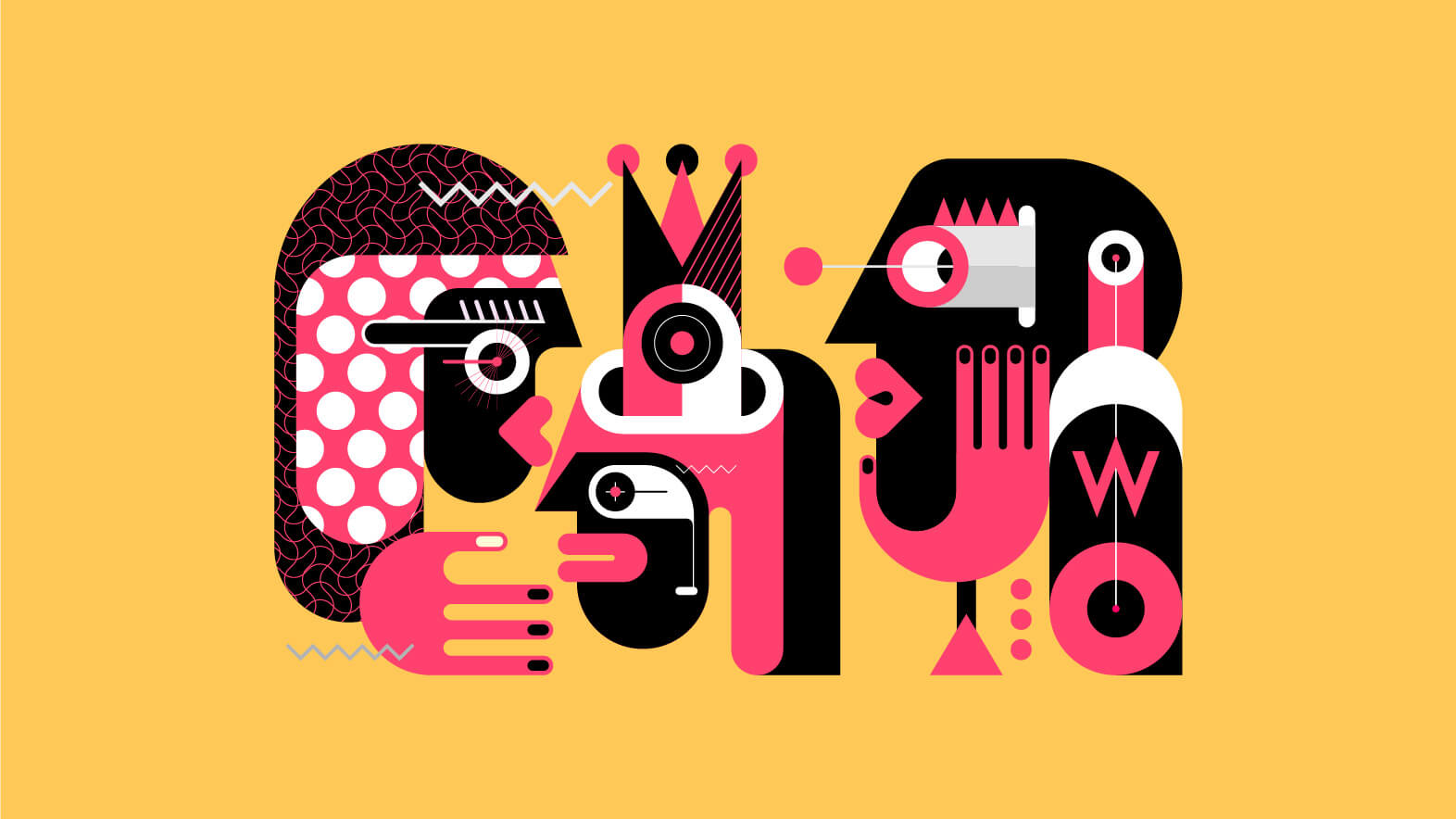