Each turn, the players draw 4 tiles from the pile and refer to them as instructions. The number of strokes on the tiles' black side determines what type of movement your robot will be able to do on the map.

The players make a move sequence from their tiles. They then arrange it as it will be played, from the bottom up, and show it to everyone.

The strokes of the white tiles on the board determine the direction in which it will be possible to move your robot when it is next to them. “No strokes” on the relevant side of the tiles (1-2-3) means that there is NO path and you need to jump or to go around it. The robots move counterclockwise around the board and are allowed to go either forward or sideways. Moving backward is only allowed in order to avoid getting stuck. If a robot's last move happens to be on one of the clusters of four tiles at the map corners, the “forward” direction changes according to the new lane.

The first player to complete 3 rounds of the board wins. A round is complete when your robots cross the start point tile. 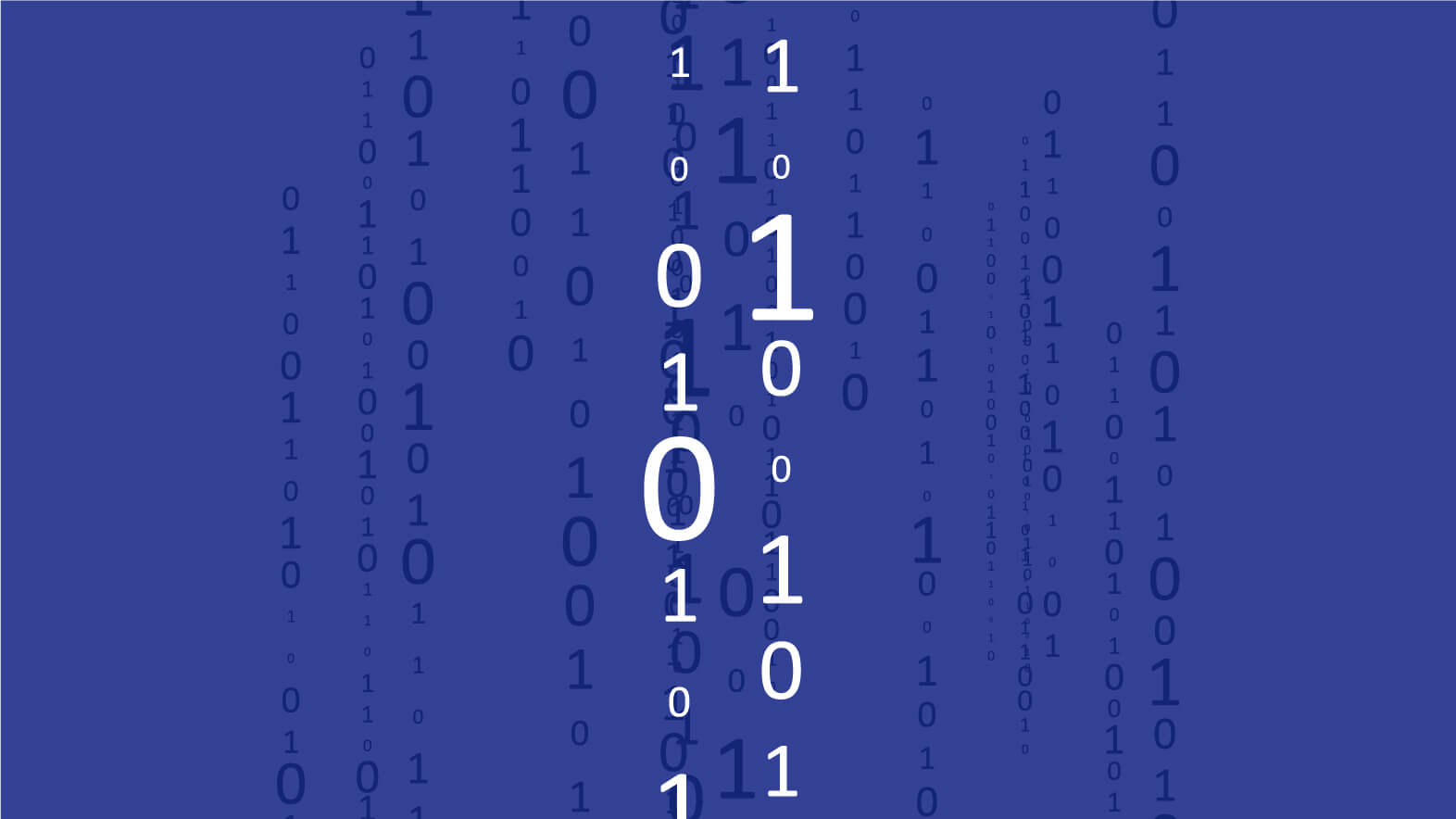