ASSOCIATION & CREATIVITY will cheer the crowd!

Cheer the crowd with a party game combining associations and creativity. The more, the merrier. Lack of drawing skills is welcome in Pixels - this will undoubtedly make the game more fun.

A player from team “A” thinks of an object and whispers it to a player from team “B”. The latter has to explain the object using only GEMJI tiles, and their teammates have to guess the object. Each guess is discussed internally for one minute and then announced to the rest of the players. A correct guess counts as one point.

There are 5 rounds and each round you have fewer tiles and less time to draw your object (see table below).

Players take turns drawing with GEMJI tiles. You can decide on the sequence of players early on so that the people who feel more confident can get the hardest rounds.

Tiles can be attached together or detached from each other. You can arrange them in a 2D or a 3D shape. The drawings themselves can be created on any surface - on the table, on the floor, or even on the fridge.

Each correct guess gives 1 point. The team with the most points after the end of 5 rounds wins. If there are teams with equal points - additional rounds are played until a winner is decided.

To make things more fun - appoint a sideman. He tells the same word to one player from each team (2 teams altogether). Simultaneously, they try to portray the word while the rest of the players (from both teams) compete to make assumptions for the word (shouting). If no one guesses the word in the time frame of the round - it’s a point for the sideman. 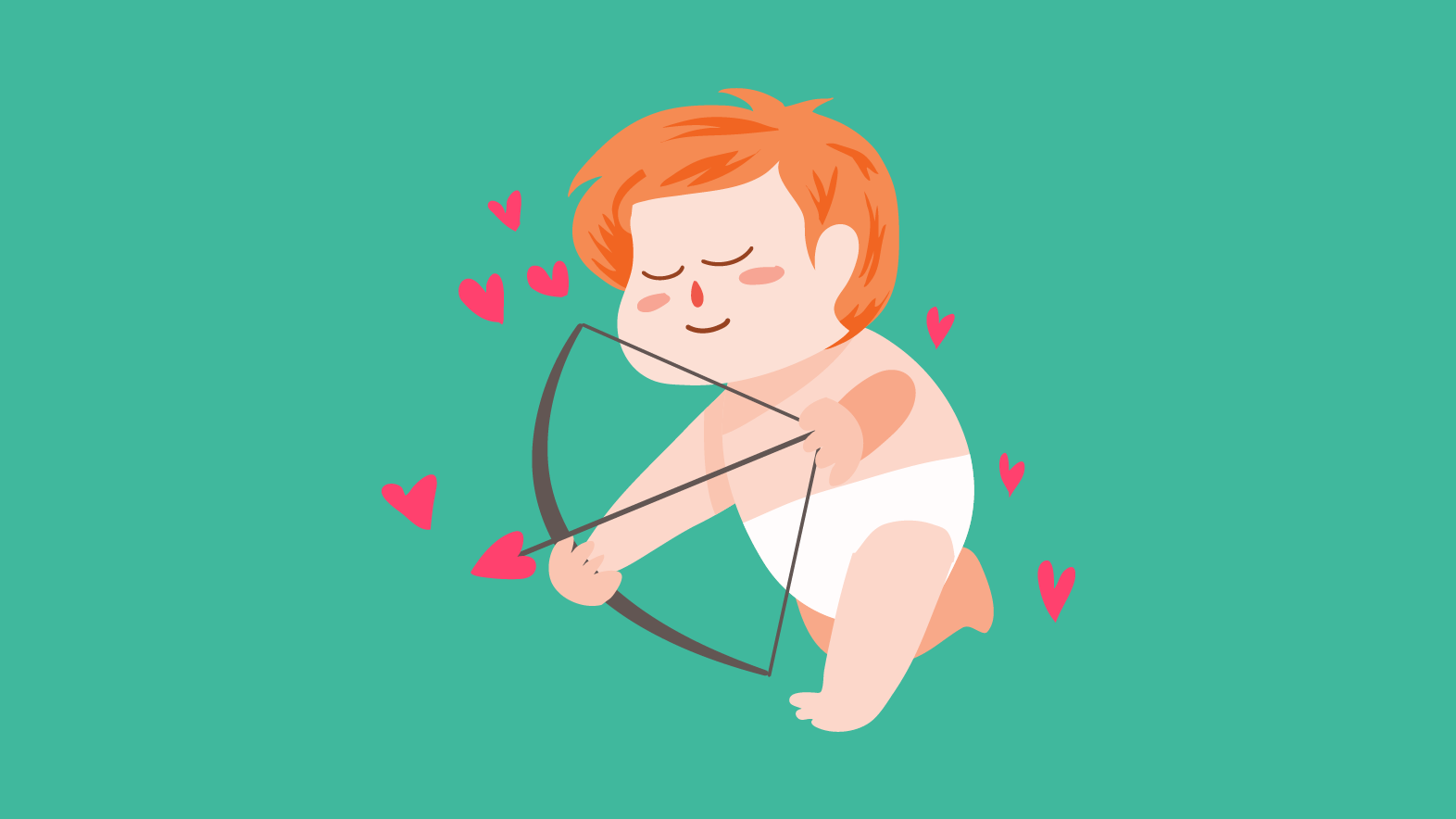